In 2001, OCC acquired the loss making Kalahari Floor Tiles (KFT) from Ricket International AS and embarked on the process of turning the company around. The Acquisition of KFT was highly successful and is now the largest floor tile manufacturer in Southern Africa. KFT has been able to expand its product lines to include UPVC & aluminum doorframes and cleaning chemicals.

In 2005 Olympia Capital Corporation was successfully listed on the Botswana Stock Exchange (BSE). Since then OCC has been embarking on a journey on acquiring business in South Africa and Botswana.

In 2007, OCC acquired Plush Products Limited in Johannesburg making its debut entry into the South African market. Plush Products was involved in the manufacturing and distribution of curtain tracks and blinds. Through Plush Products the company was heavily involved in the interior decoration market, selling with the trade name (‘Yokota’), which was registered in 1970. Plush products employed over 100 employees in Johannesburg, including senior managers, middle management, sales representatives and staff. Some of the customers included major retail chains in South Africa such as Pick n Pay Supermarkets and Shoprite Supermarkets, as well as major hardware retails stores such as Builders warehouse and Mica. 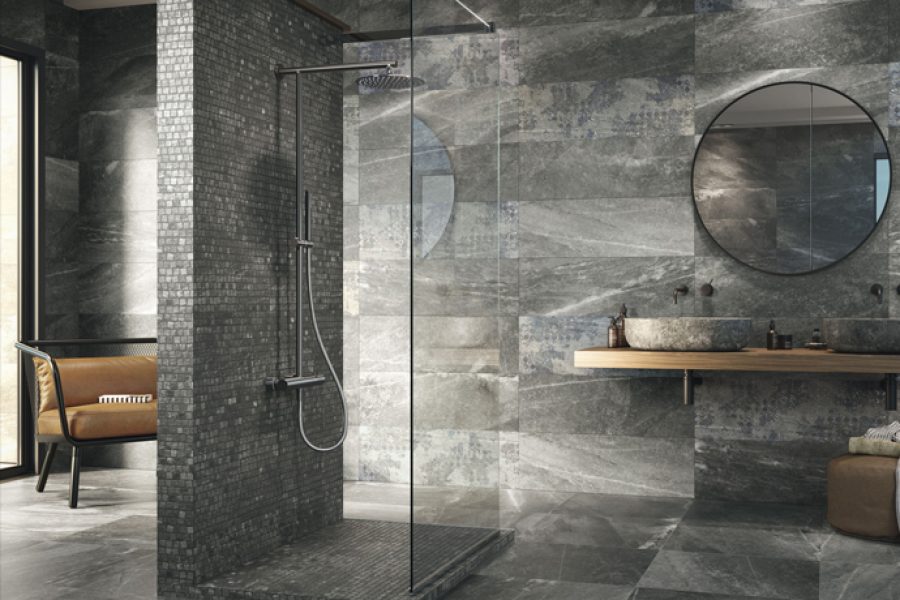 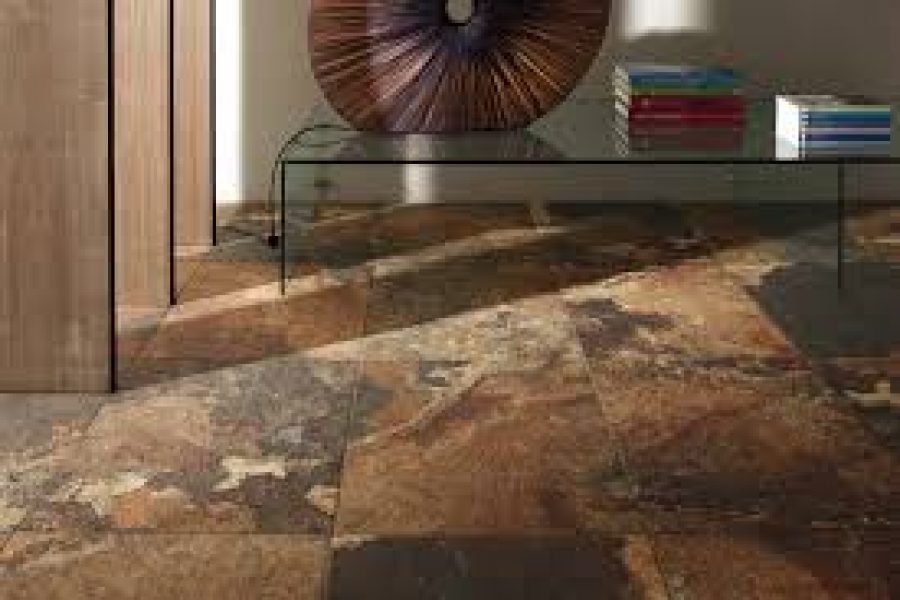 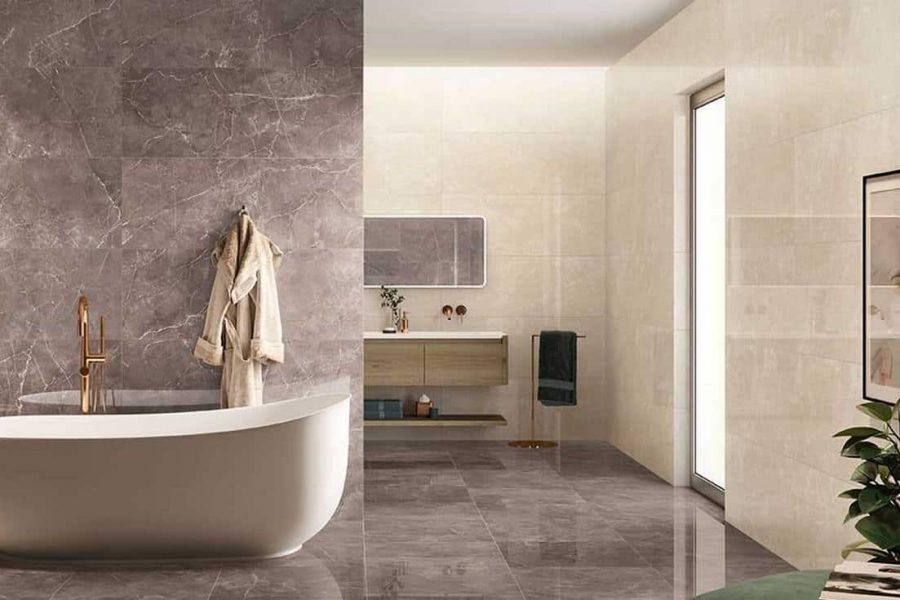 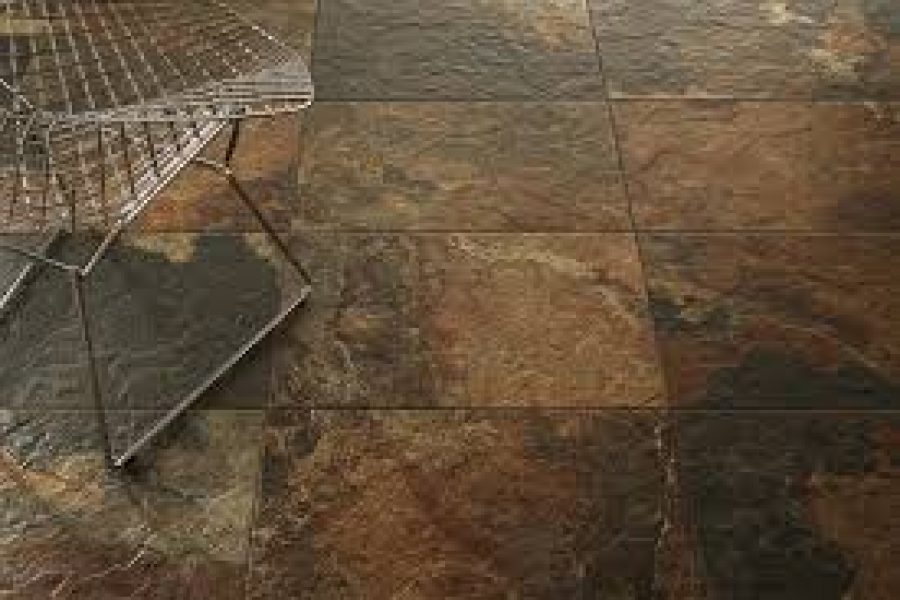 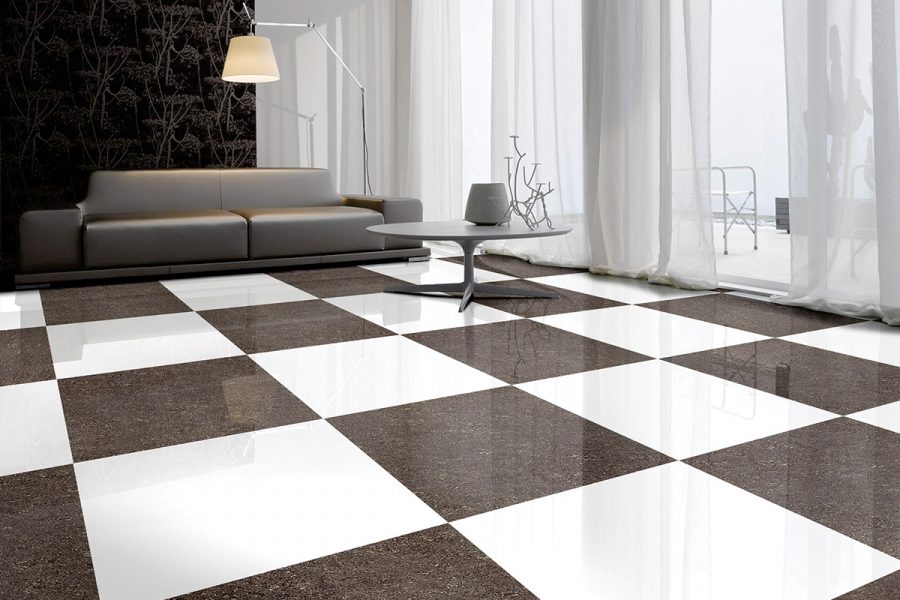 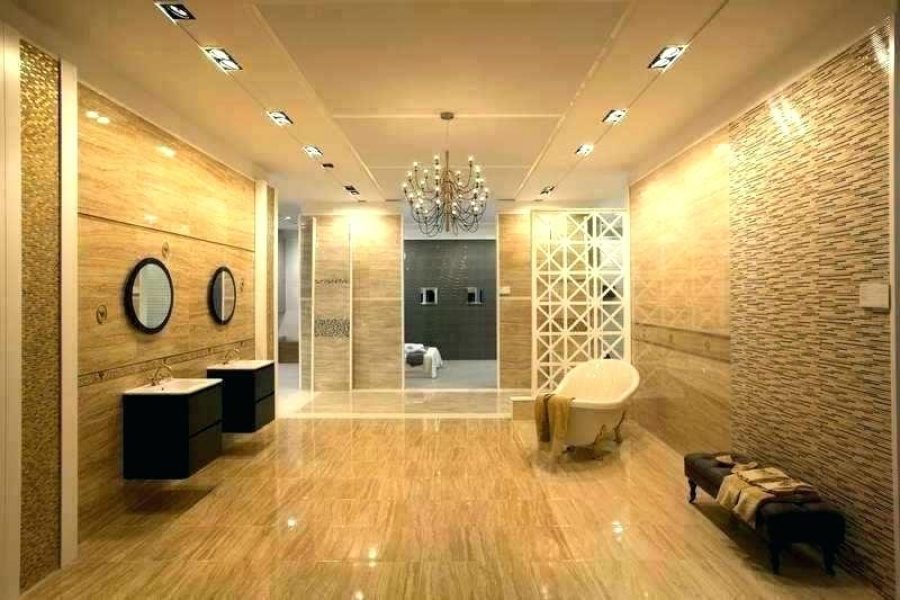 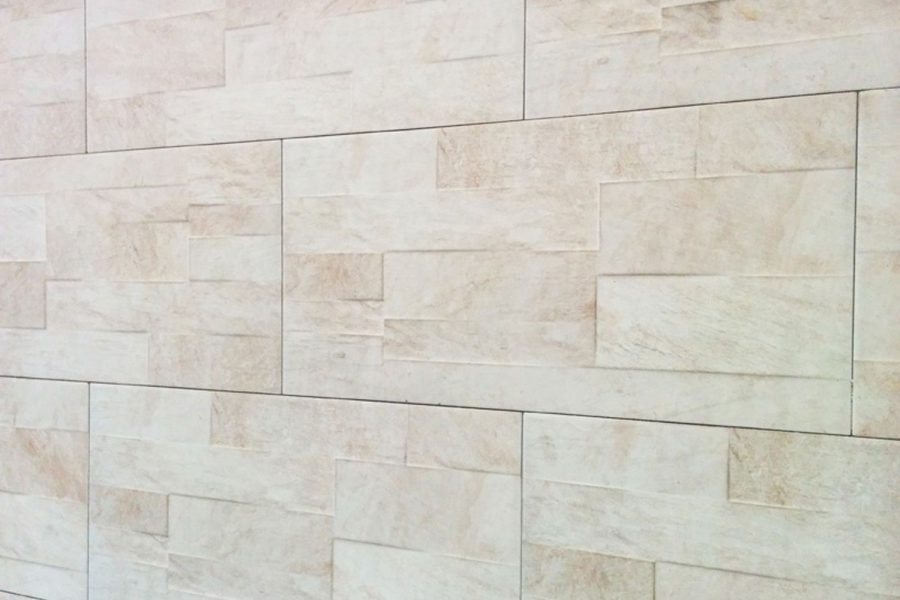 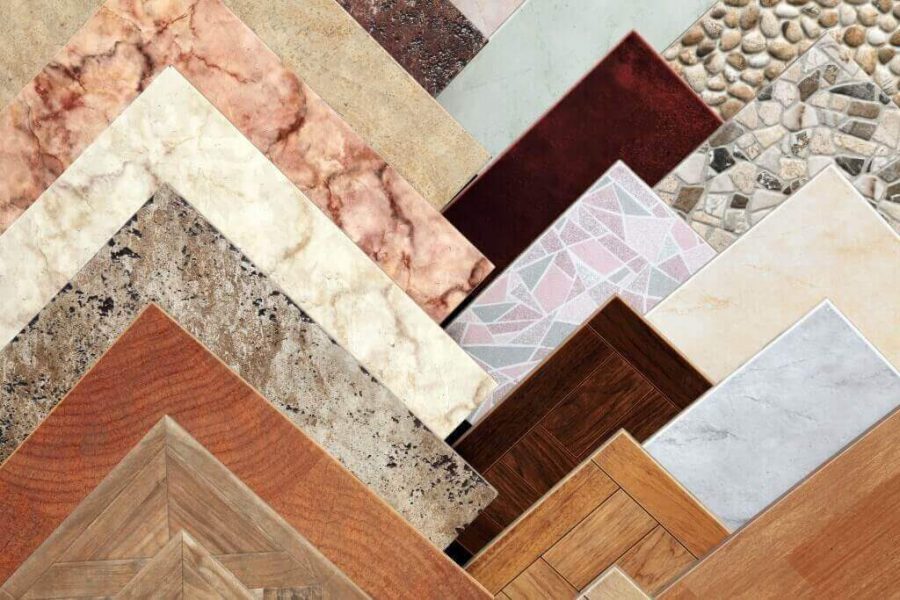 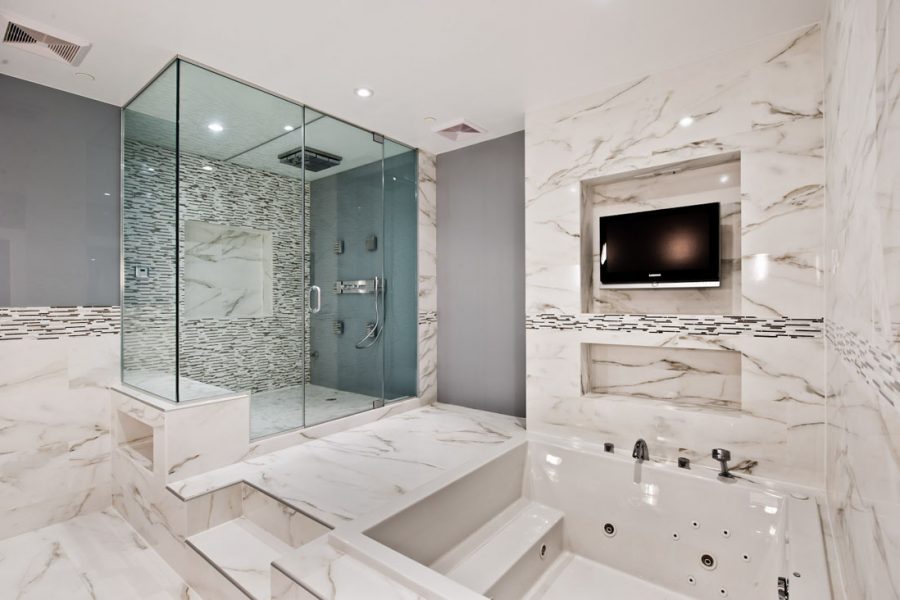 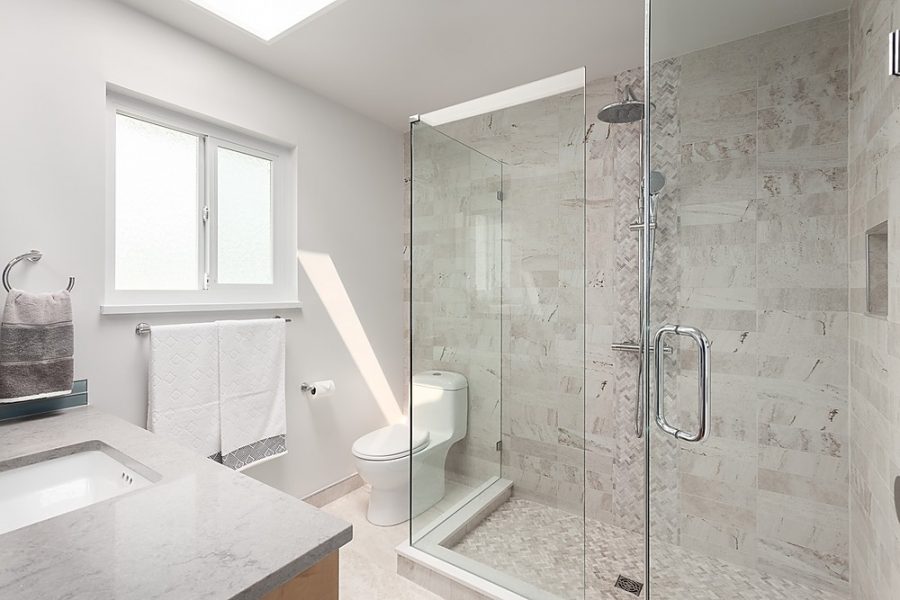 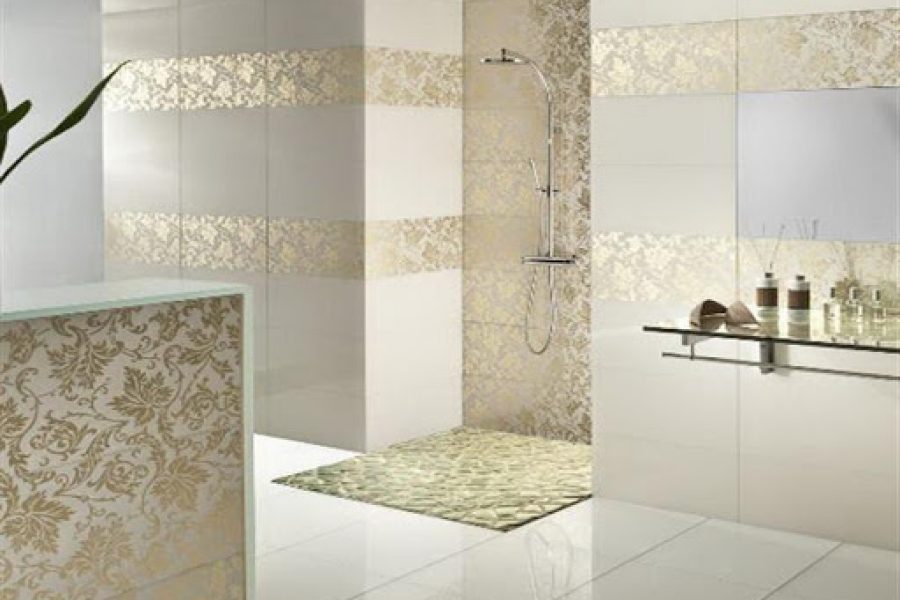 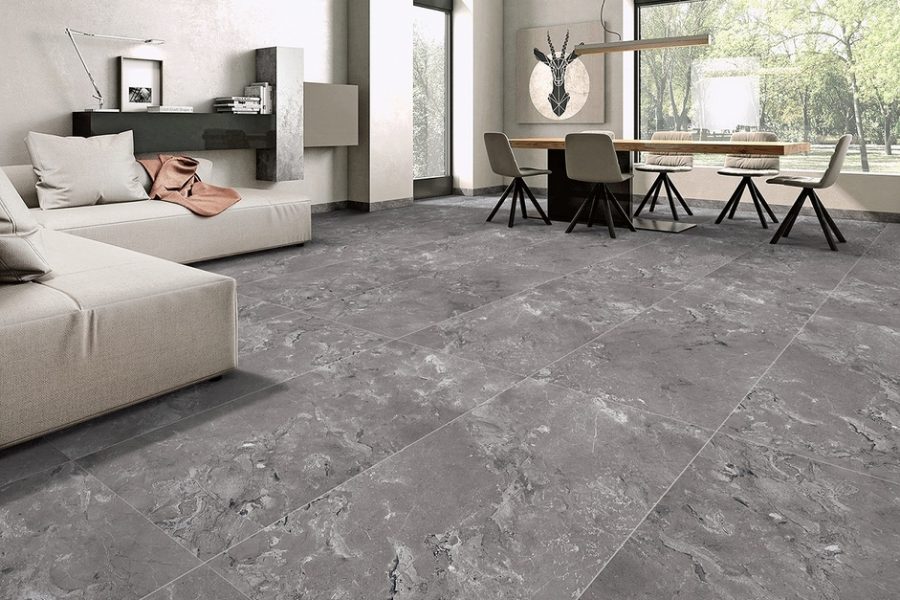 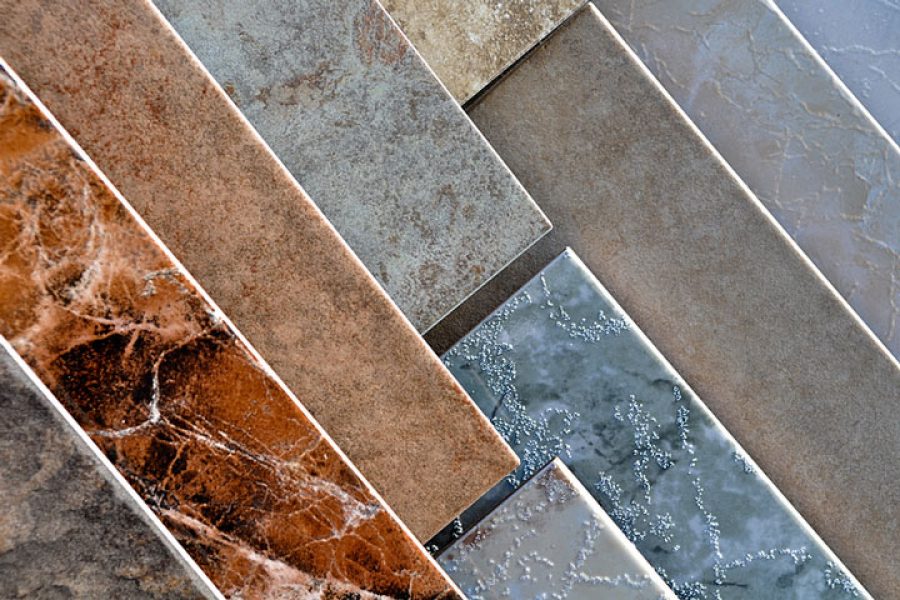 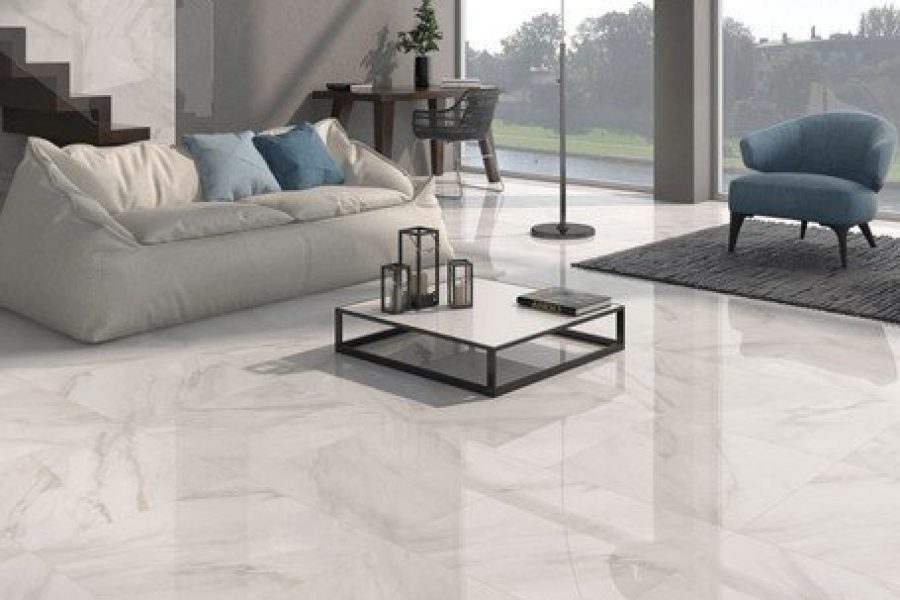 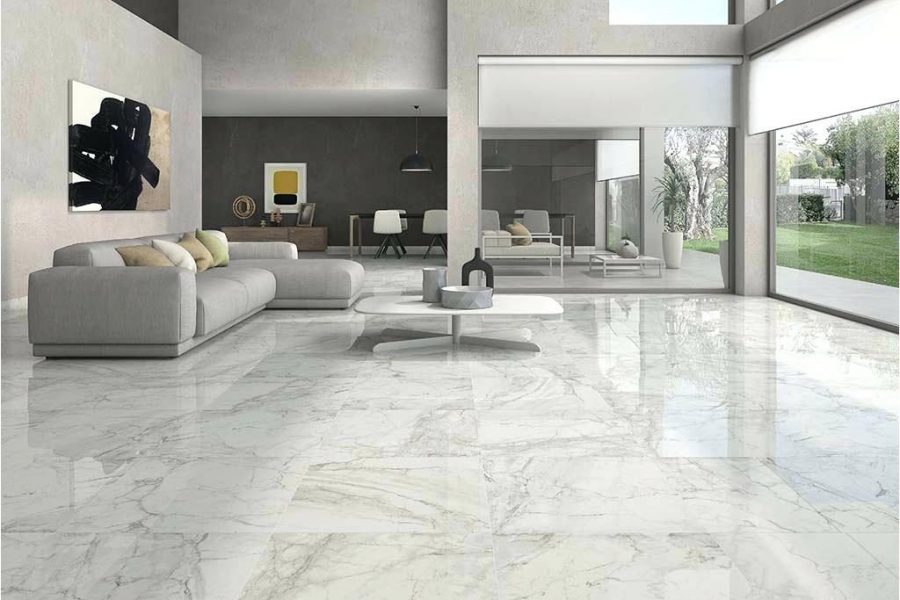 In 2008 Olympia Capital Corporation embarked on a project to increase the revenue streams in South Africa, by acquiring majority control of Natural Wooden Products (‘NatWood’) in Cape Town. NatWood manufactured and distributed wooden household products such as hangers, toilet seats, chairs, desks, wooden frames and doors. The company distributed its products locally and also exported its products internationally. In the domestic market NatWood distributed its products through large retail companies such as Shoprite Warehouse and CTM. There main export country was Australia through a large hardware retail company called Bunnings who have over 100 stores; they also exported products to Mauritius, Cyprus, New Zealand, USA, UK and France.

Owing to a period of recession suffered in South Africa, the operations of both Plush Products and Natural Wooden Products were adversely affected and consequently, both entities were closed down.

OCC looks to expand its geographical reach to markets beyond Botswana and South Africa. Its goal is to become the largest investment company in the Southern African region, by acquiring and merging with companies in the manufacturing and Real Estate sectors.